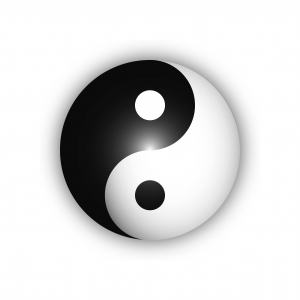 Is what you know about China and Chinese go about as deep as Chinese checkers, fireworks, noodles, Chinese food, Chinese hand-cuffs, or Chinese laundry? Well, there is much more to China than just these. China has a rich and fabulous culture, and that culture is different from the western culture to which a lot of us are most familiar.

Have you considered, or are you considering, the expansion of your business into China? As you have no doubt already heard or read, China possesses great potential as a business partner…that is if you have the economies of scale and experience in dealing with foreign markets.

What’s the big difference when do business with parties in different countries? Yes, you are correct, currency. But I was thinking of a different “C” word, and that word would be culture. If you are not well-versed in the culture of a country and its people on how to behave and interact…then no matter how much currency you have will do you any good.

Whenever doing business with a different culture you would be wise to become familiar with the customs, rituals, and history of that culture. China has a very interesting and challenging culture that goes back over two thousand years.

Out of the goodness of my heart I would like to provide you the cultural aspects of China and offer suggestions on conducting business. First off, the depth of a personal and business relationship is very important in China. Hey, they don’t know you from Adam. It would be good for you to know that relationship in China is called guanxi. Through guanxi Chinese business people make it a point to be well-acquainted with business associates.

Intimately tied to the concept of guanxi is the concept of gifting or favoring. Favoring is referred to as renqing in Chinese. The next component is very important. Once a relationship is established, both parties will do or give each other favors. The renqing mechanism is used to deepen the relationship and increase the bond between the associates.

Hold it! I know what you’re thinking, and you’re wrong. I’m not saying that the Chinese condone bribery. In fact on the contrary, bribery is illegal and treated harshly. Are you confused? I’ll clear it up for you. Let’s say you deposit a percentage of a contract into a Swiss bank account for a Chinese manager. That would be an example of bribery. But it would be totally acceptable to offer a Chinese manager a flight to visit your company’s facilities in the US.

Here’s another aspect to which you will have to adapt. As a tradition in China business is not necessarily finalized with a contract. This may seem counter-intuitive but Chinese business people will avoid business dealings that focus on delivery dates, specific stipulations or legalese for instance.

Finally as an introduction, how do the Chinese view women. The circumstances for Chinese women have improved since the tradition of binding the feet. The Chinese Revolution played an integral part in improving the role of women in Chinese culture. The role of Chinese women will become more important in the future. As a matter of fact, Women in China are making most of the household purchases, and becoming a more vital part of Chinese society. Be aware some old values still exist. Some in China still view women as second-class citizens. Chinese families are encouraged to have male, not female babies.

Future posts in the series will address such areas as:

Without putting too fine a point on it, it is imperative that any representatives from your company receive extensive cultural training prior to visiting China on business…or any other country for that matter. 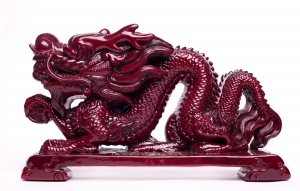