Posted by Steve | filed in IT trends no comments
Tags: IT trends 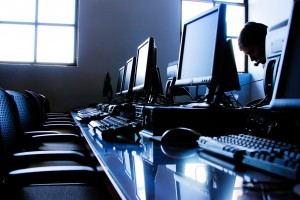 After in-depth research, the common wisdom is to put predictions aside when indicating information technology (IT) trends for 2012. Specifically, when you are evaluating tendencies in the market it probably has more meaning, and is concise, if you analyze trends industry by industry. Because IT is so critical to a firm’s performance, let’s start there. InformationWeek, a leading IT industry professional journal has done some impressive “homework” in this area. For example, InformationWeek’s research team generated hard data about what’s up (Analytics) and down (Windows Mobile) in 2012.

InformationWeek advises that you analyze your peers’ IT plans. What are they doing? God forbid, but maybe they are using a strategy, tool or personnel that you didn’t consider. If so, shame on you!

Furthermore, InformationWeek recommends that you take notice when;

If you’re sick of experts at the end-of-the-year that provide their outlook backed up by nothing but speculation, then by all means take a look at the following IT trends–and you’ll notice that InformationWeek research backs their reported trends with actual hard data. 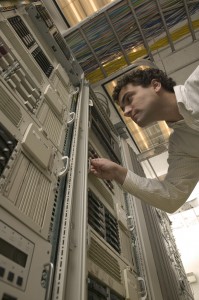